Several major U.S.-based technology companies are planning to shift production out of China in the wake of the trade war between Washington and Beijing, the Nikkei reported. 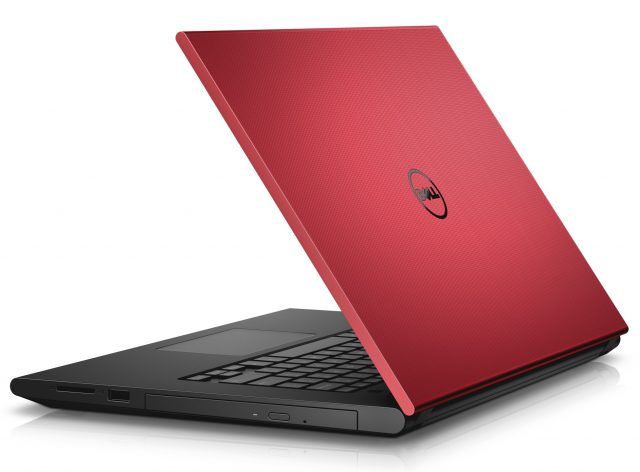 Personal computer makers HP and Dell Technologies are planning to reallocate up to 30 percent of their notebook production out of China.

HP, Dell, Lenovo, Apple, Apple, Asus and Acer are the top notebook makers in the world during the first quarter of 2019.

Global notebook shipments for the first quarter dropped 0.8 percent to 36.97 million units from 37.27 million units in Q1 2018, according to TrendForce. The outlook for the market was originally unoptimistic due to CPU undersupply, the reduced number of workdays from the lunar year holidays, and the weak sales in the market.

Microsoft, Alphabet, Amazon.com, Sony and Nintendo are also looking at moving some of their game console and smart speaker manufacturing out of the country.

U.S. President Donald Trump and Chinese President Xi Jinping struck a truce at last weekend’s Group of 20 summit in Japan, paving the way for a restart in trade talks after months of stalemate.

However, the companies are not likely to alter their plans of moving some of their production out of China as they also face higher operating costs in the country.

iPhone maker Apple in June asked its major technology suppliers to assess the cost implications of moving 15-30 percent of their production capacity from China to Southeast Asia as it prepares for a restructuring of its supply chain. 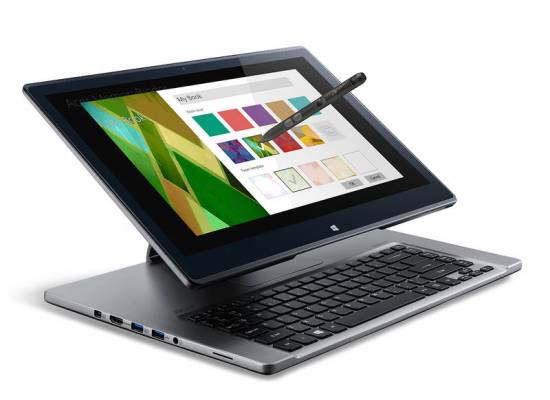 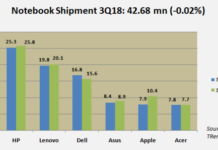 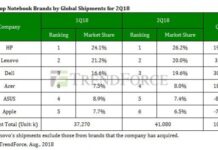