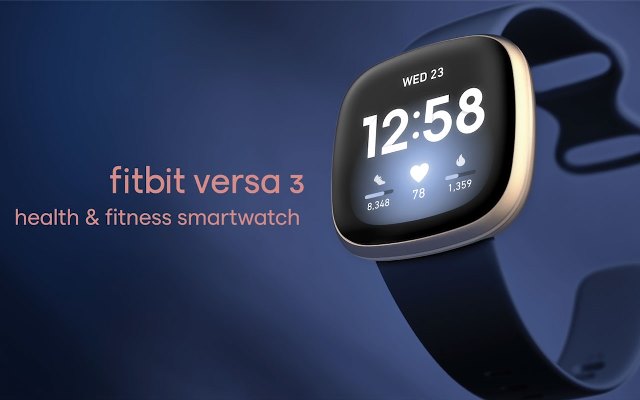 The deal had triggered concerns over Google’s market power and the use of people’s health data in targeted advertising.

The companies won antitrust approval from the European Union in December after Google agreed to restrictions on how it will use customers’ health related data.

“This deal has always been about devices, not data, and we’ve been clear since the beginning that we will protect Fitbit users’ privacy,” Google said in a blog post on Thursday.

Fitbit, once the leader in the wearable devices market, has lost market share to Apple, Xiaomi, Samsung and Huawei in recent years.