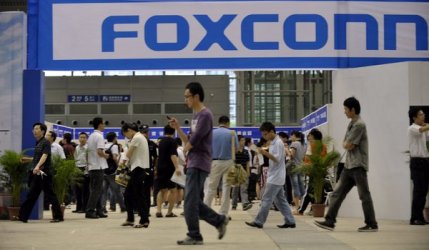 Infotech Lead India: Foxconn, a manufacturer of computer components and systems, reported a non-consolidated revenues of NT$248.695 billion for the period January-July 2012.  The company’s revenues for January-July period were NT$1,768.292 billion, an increase of 24.76 percent on year.

Foxconn’s revenue has increased 5.01percent in the month of July to US$8.29 billion and 8.39percent increase on year.

Foxconn claims that its operations in India have been very successful. Foxconn’s motherboards sales have achieved 200 percent growth in the past one year in India.  Foxconn’s Nano-PC is making an immense impact in the PC segments and local OEMs & CKD manufacturers in India have selected it as most preferred brand.