Kolkata, Jan 5  There is a dearth of women in the semiconductors industry in India, top women entrepreneurs and experts said here on Tuesday, stressing on interventions by employers to prevent “drop-offs”.

A part of the electronics industry, semiconductors in India is considered niche and the presence of women is even less, according to Rituparna Mandal of Mediatek.

While at the entry level, percentage of women is 18, at the managerial level women comprise only 8 percent of the work force, according to statistics, Mandal said.

“There are practical problems which have to be addressed for women to stay relevant.

“The hub of semiconductors is really outside India… in the US. One has to travel like crazy and sometimes it is difficult to leave young kids behind,” Mandal said at the 29th international VLSI Design conference here on ‘Women in the semiconductors business’.

Sumeet Aggarwal of Intel said the challenge was to sustain and prevent drop-offs, especially for women who take a break from work.

“It’s difficult to get back once you take a break because the industry is fast moving. We have to respect the life changing events that women go through,” Aggarwal said.

He said interventions by companies must be put in place to get women back in the mainstream.

As a solution, Swapna Gupta of Qualcomm Ventures encouraged women to be driven and “take it to the next level and do your own thing”.

“If they want to start their own ventures, women must take a leap of faith. They are equally competent as men,” Gupta said.

“Women are doing well in semiconductors and that should be highlighted. They are very much needed,” Banerjee said. 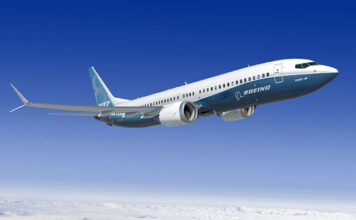