The policy has been dubbed “3-5-2” because the replacement of the technology will happen at a pace of 30 percent in 2020, 50 percent in 2021, and 20 percent in 2022, the newspaper said, citing a note from brokerage firm China Securities. Analysts there estimate that 20 million to 30 million pieces of foreign equipment need to be replaced in China.

China Securities said that the order had come from the Chinese Communist party’s Central Office earlier this year, the FT said. While the directive is not public, two cybersecurity firms told the FT that their government clients described the policy to them.

Neil Campling, head of technology, media and telecommunications research at Mirabaud Securities, said the move by the Chinese government aims to protect against an escalation of tensions with the U.S., CNBC reported.

China’s technology firms have been the target of U.S. pressure. Earlier this year, Huawei was placed on a U.S. blacklist which stopped American firms doing business with the Chinese telecom networking giant.

Washington expanded its blacklist in October to include a number of Chinese surveillance firms like Hikvision.

A provision of a U.S. law known as the National Defense Authorization Act also prohibits executive government agencies from procuring telecommunications hardware made by China-based Huawei and ZTE. 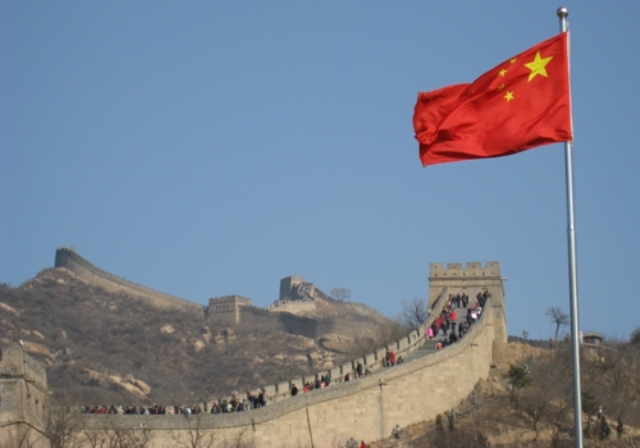