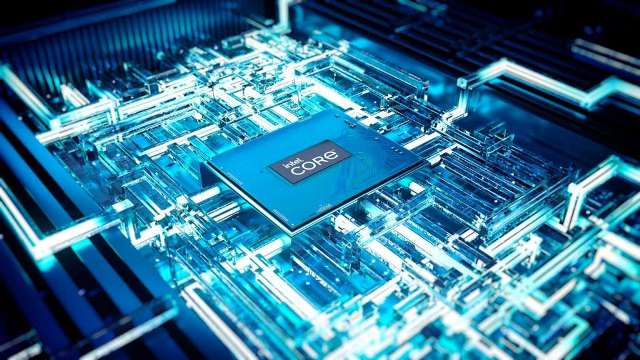 Up to 5.6 gigahertz (GHz) turbo frequency – the highest clock speed available for the laptop market – delivering up to 11 percent faster single-thread performance and 49 percent faster multitask performance over the previous generation.

The latest in Bluetooth connectivity with Intel Bluetooth LE Audio and Bluetooth 5.2 supporting up to 2x faster speeds and multiple device connections with lower power consumption.

Thunderbolt 4 support, delivering transfer speeds up to 40 gigabits per second (Gbps) and PC connectivity to multiple 4K monitors and accessories.

Overclocking capabilities on all HX and HK SKUs.

With five times as many HX laptop designs powered by 13th Gen Intel Core mobile processors compared with 12th Gen, users can choose from 60 HX designs to stream, create and compete at the highest levels.

Up to 14 cores (6 Performance-cores, 8 Efficient-cores) and enhanced Intel Thread Director.

Broad memory support for DDR5 and DDR4 and LP variants.

Up to four Thunderbolt 4 ports for the fastest, simplest and most reliable cable solution to any dock, display or accessory.

For the first time, select designs based on 13th Gen Intel Core processors will feature the Intel Movidius vision processing unit (VPU). Resulting from co-engineering with Microsoft on its new Windows Studio Effects, the AI-heavy tasks required for professional-grade collaboration and streaming can be offloaded to the VPU, freeing the CPU and GPU for other workloads or multitasking.

Across H-, P- and U-Series, the new mobile processors will elevate performance for the next generation of enthusiast designs, thin-and-light laptops, foldables, 2 and 1s and other form factors.

More than 300 unique designs are expected this year from Acer, Asus, Dell, HP, Lenovo, MSI, Razer, Republic of Gamers, Samsung and others.

Intel also introduced the new Intel Processor and Intel Core i3 in the N-series family of products – for the education segment, entry-level computing and IoT edge native applications.

For the first time, scale up to the new Intel Core i3 N-series for up to an additional 42 percent application performance and 56 percent graphics performance over the Intel Processor.

Up to 10-hour HD video playback without recharging.

These processors are designed for education and consumer segments that need a lower, value-oriented price point, but still require performance and high-quality experiences in areas like video collaboration and productivity.

More than 50 designs from Acer, Dell, HP, Lenovo and Asus are expected in 2023 as Intel continues to lead ecosystem partnerships for ChromeOS and Windows.