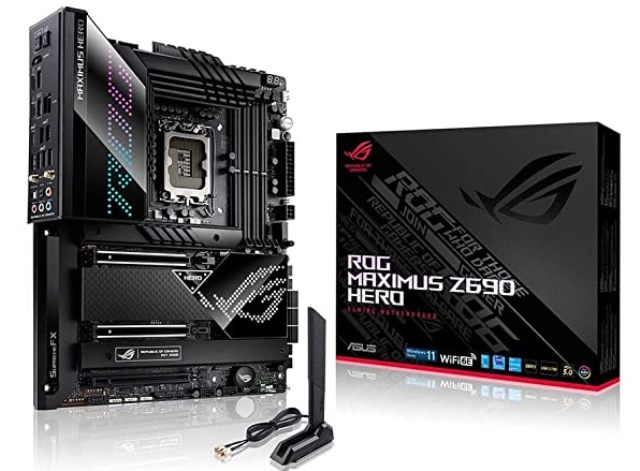 ASUS Computer International received 10 reports of the ROG Maximus Z690 Hero motherboards — manufactured in Vietnam — overheating and melting but no injuries have been reported.

Taiwan-based ASUS recalled motherboards as a capacitor on the motherboard was installed in a reverse position which can lead to a short circuit, overheating or melting, posing fire and burn hazards, says the US Consumer Product Safety Commission (CPSC).

This recall involves ASUS ROG Maximus Z690 Hero computer motherboards sold separately for computers. Affected units have a serial number that starts with MA, MB, and MC, which indicates the manufacture year in 2021, the US consumer watchdog said in a statement.

The US agency warned that the consumers should stop using the recalled motherboard and visit ASUS website for instruction on how to return the product for a free replacement including shipping.

In a separate update, ASUS said that it recently received incident reports regarding the ROG Maximus Z690 Hero motherboard.

“In our ongoing investigation, we have identified a potential reversed memory capacitor issue in the production process from one of the production lines that may cause debug error code 53, no post, or motherboard components damage,” ASUS said.

The board is built with the PCIe 4.0 Ready supporting up to 128GB DDR5 6400+MHz(OC) of memory and Intel Turbo Boost Technology to push your gaming experience to its peak. The board support next gen PCIe 5.0 graphics card and M.2 slot(When ROG Hyper M.2 card is installed) making it future proof. 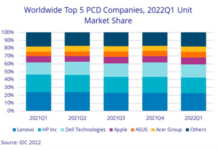 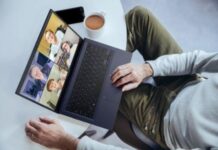 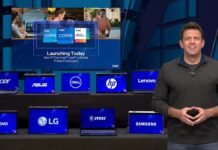