Chipmaker Advanced Micro Devices (AMD) said it expects third-quarter revenue of about $5.6 billion. That compares with its forecast in August of $6.7 billion, plus or minus $200 million. 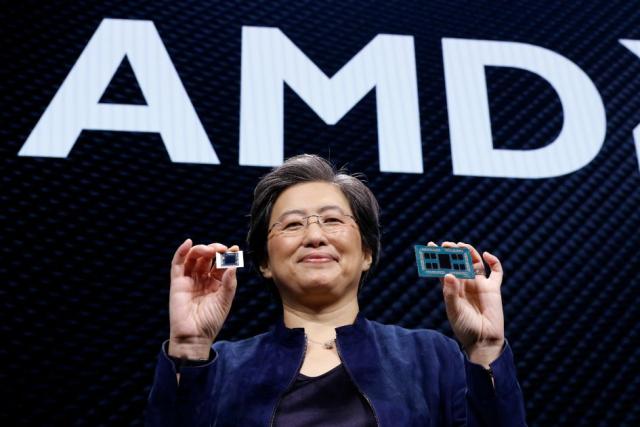 AMD said third quarter revenue is expected to be approximately $5.6 billion, an increase of 29 percent. AMD previously expected revenue to increase approximately 55 percent at the mid-point of guidance.

Research firm Gartner said worldwide IT spending is projected to increase of 3 percent to $4.5 trillion in 2022. IT spending in 2022 will be at a much slower pace than 2021 due to spending cutbacks on PCs, tablets and printers by consumers, causing spending on devices to shrink 5 percent.

AMD is the latest chipmaker to be hit by the sector’s slump. Last week memory chip maker Micron Technology warned of tougher times and said it was cutting its Capex investments in fiscal 2023 by over 30 percent to a total of $8 billion.

Nvidia and Intel delivered much worse than expected earnings in their latest reports.

AMD said its earnings will be released Nov. 1.

“I think AMD is showing that nobody is safe from the post-pandemic PC downturn, and those inventory corrections are also impacting the company,” said Anshel Sag, chip analyst at Moor Insights & Strategy. “Overall, this looks to be more of a cyclical correction within a single, albeit large, business unit rather than a structural or strategic one.”