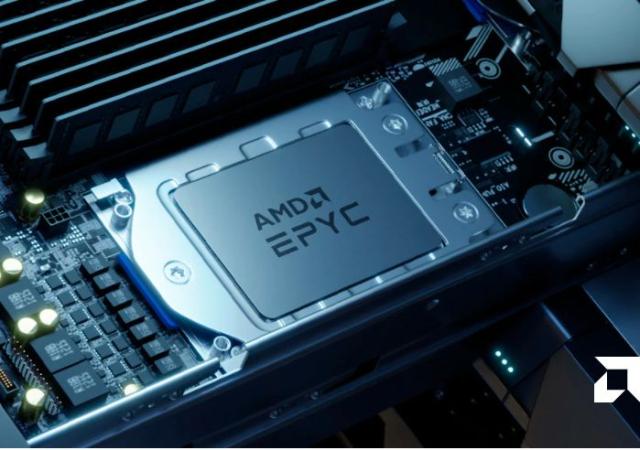 The AMD Ryzen 6000 mobile processors will be based on their updated AMD Zen 3+ Core design and is claimed to hit up to 5 GHz clock speeds which is 1.3x faster in terms of processing when compared to the older Ryzen 5000 series mobile processors.

AMD also provided the first look at the next-gen Zen 4 processors built on 5nm process node and new Socket AM5, which will deliver unparalleled processor leadership beginning in the second half of 2022.