AMD has launched its FirePro W8100 professional graphic card, designed for next generation of 4K CAD and Media and Entertainment workflows.

Up to four graphic cards can be combined in a single system for scalable GPU compute performance of over 16 TFLOPS. The AMD FirePro W8100 allows users to be productive with up to four 4K display support and certified application performance with differentiated graphics features. 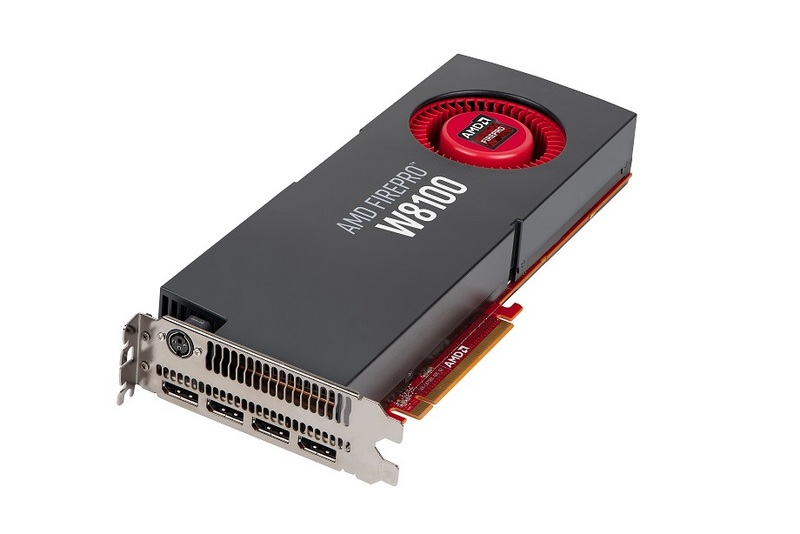 The graphic card features 8GB of ultra-fast GDDR5 on-board memory, designed to empower workstation users to load much larger datasets or handle ultra-HD video frames on the GPU’s internal memory for processing, diminishing the lag while improving the overall responsiveness of the workstation.

“By adding the FirePro W8100, we’ve expanded the AMD FirePro family to enable professionals — in cooperation with our hardware and software partners — with the right workstation performance they demand for next generation 4K workflows and supercomputing applications,” he added.