The newly launched Series of APUs delivers customers satisfaction and protection with the support of Microsoft DirectX 12 and Microsoft’s upcoming Windows 10 operating system.

AMD Radeon M300 Series Graphics are based on AMD Graphics Core Next (GCN) Architecture and support Direct 12 for game and compute performance. 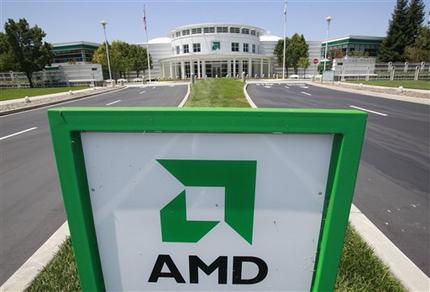 Also, AMD has launched AMD Radeon 300 Series Graphics which is available only through OEMs and features AMD’s revolutionary GCN Architecture with full support for DirectX 12.

Additionally company has announced the availability of AMD A-Series Desktop APU update from 10th May to deliver new features and benefits to end users.

AMD at its 2015 Financial Analyst Day has announced its multiyear strategies to drive profitable growth by delivering next generation technologies.

Company officials said the next generation Zen and K12 cores will bring high performance to the datacenter.

In February, AMD unveiled a new A-series Accelerated Processing Unit (APU), Carrizo, for laptops, notebooks and desktops which promises a 40 percent gain in CPU energy efficiency over its predecessor, Kaveri.