Amazon.com, Apple and Alphabet’s Google are partnering to lay the groundwork for better compatibility among their smart home products. 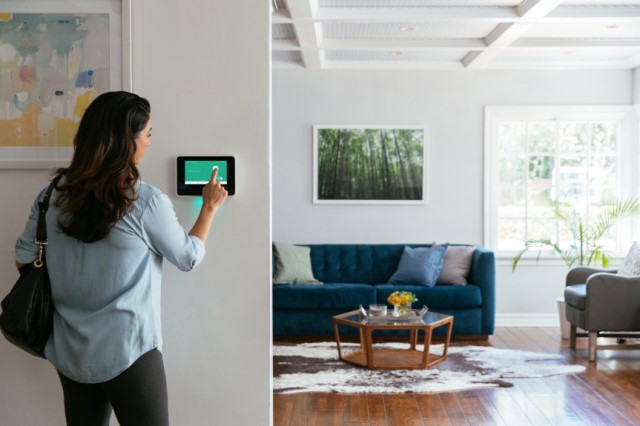 Zigbee Alliance, whose members include IKEA and NXP Semiconductors among others, will also contribute to the project.

The Connected Home over IP group aims to make it easier for device manufacturers to build products that are compatible with smart home and voice services such as Alexa, Siri and Google Assistant.

Amazon had launched a similar initiative earlier this year that allows users to access Alexa, Microsoft’s Cortana and multiple other voice-controlled virtual assistant services from a single device.