Yotta Infrastructure announced it will start construction of two more data centers in their Greater Noida Data Center Park in January 2022. The two buildings will have a capacity of 30 MW IT load each and will be ready to go live in January 2024. 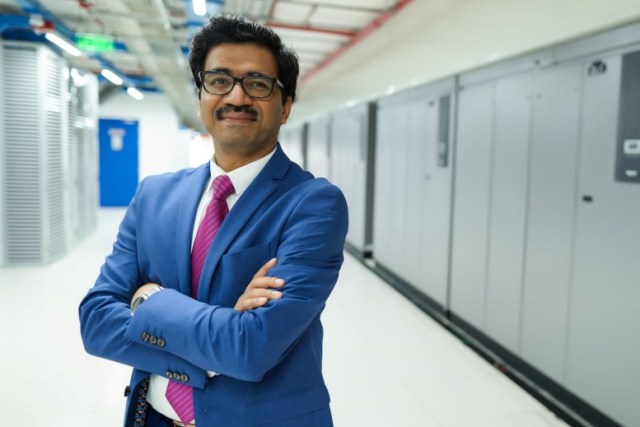 Yotta has started construction of the first building in the Data Center Park in January 2021 and it will go live for customer operations by July 2022, in a record time of less than 18 months. Once completed, it will have a capacity of 30 MW IT Load.

The Uttar Pradesh government, in October 2020, gave approvals to the company to set up a 20-acre data center park in Greater Noida. This will be the first data center park in the region, which will consist of 6 interconnected data center buildings offering 30,000 racks capacity, powered by more than 250 MW of power. The estimated cost to set up the park is approximately INR 7,000 crore (~USD 950 million).

“Foreseeing increased demand from the region due to digital acceleration, we’ve decided to commence construction of two new data center buildings of 30MW IT load each from January 2022, much ahead of our earlier schedule,” Sunil Gupta, Co-founder and CEO of Yotta Infrastructure said.

Yotta has also signed MoUs with the governments of Tamil Nadu and West Bengal to set up data centers in Chennai and Kolkata.

The company recently announced that its first data center in Navi Mumbai – Yotta NM1, is India’s first and the only Tier IV Constructed Facility certified by Uptime Institute (USA). 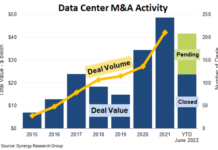 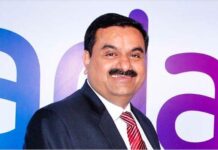 Adani to set up data centre at Bengal Silicon Valley 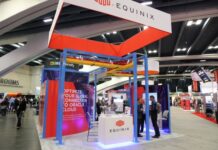