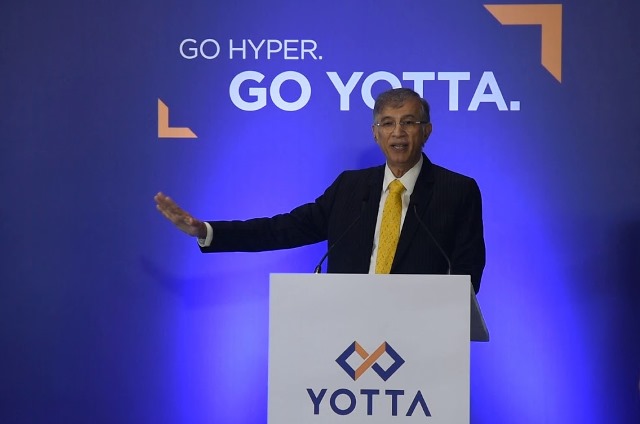 The Indian company plans to spend about Rs 3,500 crore in next three years on data centre parks that will also come up in cities like New Delhi and Chennai, besides Navi Mumbai.

Yotta NM1 is first of the five data center buildings coming up at this Integrated Yotta Data Centre Park. It will have an overall capacity of 30,000 racks and 250 MW power, Yotta Infrastructure said.

At 820,000 sq. ft, 7,200 racks, 50 MW of power and 4 redundant self-owned fiber paths connecting the data centre to national highways, the Yotta NM1 data centre is capable of hosting global Cloud, content and OTT operators besides the mission-critical applications of enterprises and governments.

Each of these parks will feature more than 20,000 racks, 200 MW plus power and multiple self-owned fiber paths connecting the park to the main highways, Yotta Infrastructure said. It plans to invest about Rs 15,000 crore over next seven to 10 years across these data centre parks. 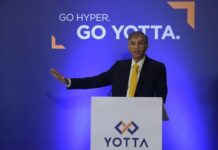 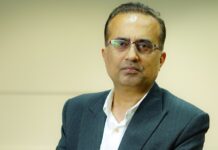