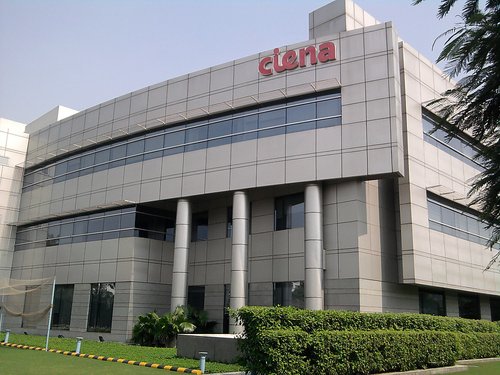 Some of the data center clients of Ciena include Equinix, Continuum, Digital Realty and Forsythe Data Center.

The company said Waveserver provides a total of 800G of input and output made up of 400G Ethernet clients plus 400G of line capacity in one rack unit. It also frees network owners from having to upgrade their hardware as they increase their client rates by supporting an arbitrary mix of 10, 40, and 100GbE clients. 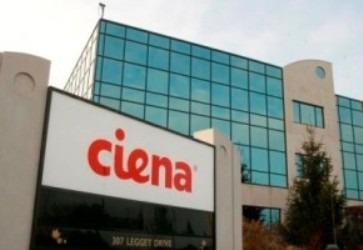