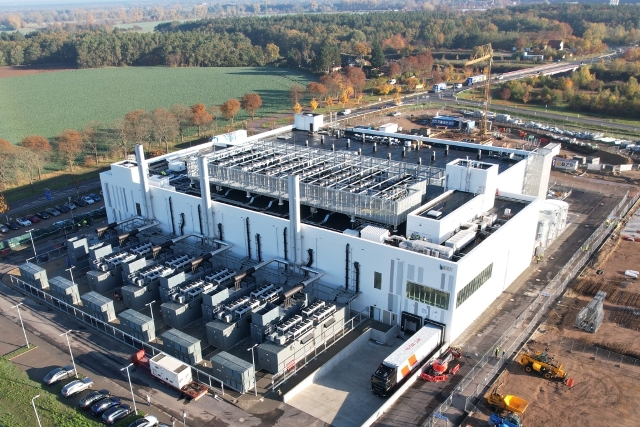 In addition, Vantage Data Centers will open a new German office in Raunheim to support the country’s growth.

Vantage has opened the doors to a second data center on its 25-acre (10-hectare) Berlin I campus. The two-story, 130,000 square foot (12,000 square meter) facility offers 16MW of IT capacity to hyperscalers and large cloud providers. Once fully developed, the expanding campus will include four data centers totaling 56MW and 474,000 square feet (44,000 square meters).

Vantage has delivered the first data center on its Berlin II campus in Mittenwalde. A two-story facility with 16MW of IT capacity, this data center is part of a growing 12-acre (five-hectare) campus that will include two facilities totaling 32MW and 260,000 square feet (24,000 square meters) upon completion.

Combined, these two campuses will offer 88MW of capacity in this highly sought-after market.

Vantage has completed the first data center on its Frankfurt II campus. The four-story facility is sited on seven acres (three hectares) in Raunheim and includes 350,000 square feet (33,000 square meters). The state-of-the-art data center accounts for 40MW of the campus’ projected 56MW of total IT capacity.

Vantage is also developing its first 55MW Frankfurt I campus, located in Offenbach, approximately 30 kilometers from Raunheim. Once fully developed, both campuses will offer customers a total of 111MW of IT capacity in the Frankfurt region.

“Vantage has experienced rapid growth over the past three years as we continue to construct world-class data center campuses across EMEA,” said Antoine Boniface, president, EMEA at Vantage Data Centers. “Since we first entered the market in 2020, we have been investing in the highly developed country of Germany.” 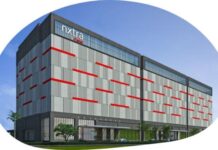 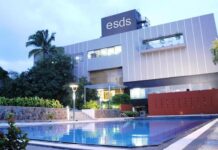 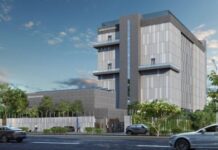