Sparkle announced the launch of Metamorfosis II green data center in Greece as part of the expansion in Europe. 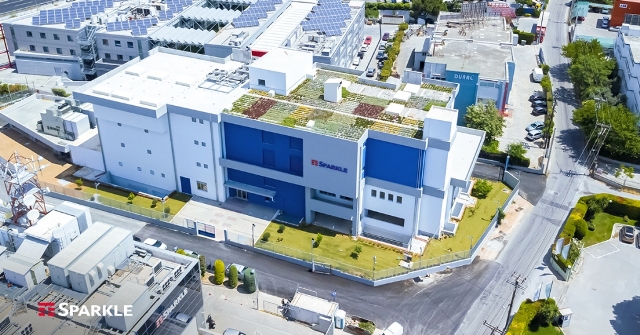 With this addition, Sparkle now operates four open data centers in Greece: three in Athens – where the proprietary metropolitan fiber optic network is originated, running through the city​​business district and directly interconnecting corporate customers and institutional entities – and one in Chania, with a total area of 14,000 sq. m. and 13.7 MW of power.

Located in Athens, in the industrial area of Metamorfosis and just next to the other proprietary facility Metamorfosis I, the new data center encompasses an area of about 6,000 sq.m., with a maximum capacity of 700 racks and 7.7 MW of total power and a modular design to accommodate customers’ needs.

The quality and energy excellence of the new data center is confirmed by the Uptime Institute Tier III, the LEED Gold and the ISO 14001 certifications.

Elisabetta Romano, CEO of Sparkle, said: “With this new opening, Sparkle enriches its infrastructural offer for national and international enterprises while confirming the attention for the Greek market in which we have been active for twenty years with an increasing presence.” 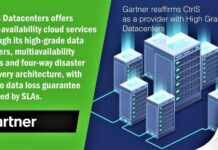