Riverbed dominates the WAN optimization segment, with more than half of worldwide revenue in 2Q12.

10G ports account for 38 percent of data center switch ports in 2Q12 – much higher than in the general Ethernet switch market – and are forecast to grow to nearly ¾ of ports by 2016.

Led by strong performances from Blue Coat, Cisco, and Riverbed, the WAN optimization segment bounced back nicely from its train wreck in the first quarter to double-digit growth.

“However, we believe that market saturation will hamper any meaningful long-term growth in this space, driving the major players to eye adjacent markets for new revenue opportunities within established and loyal account bases,” said Sam Barnett, directing analyst for data center and cloud at Infonetics Research.

Despite modest improvement from the previous quarter, growth in application delivery controllers (ADCs) is slowing from a year ago, due in large part to the lower average selling price of virtual-based solutions. Though on a positive note, Infonetics expects virtual solutions to open the door for the penetration of ADC technology into small- and medium-sized businesses—an area that historically has not been targeted by the leading vendors in this space. 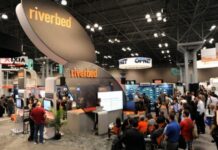 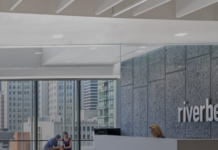