Meta is building a data centre in Zeewolde, 50km east of Amsterdam – the largest in the Netherlands – to server customers of Facebook, Instagram and Whatsapp in Europe. 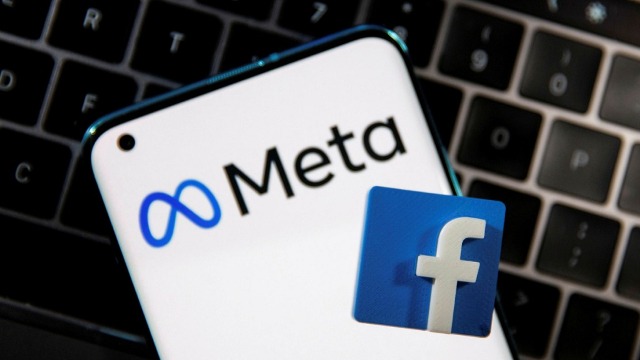 The facility, which will use 1.38GWh of electricity and cover 166 hectares (410 acres) of farmland, is expected to run on green energy. The centre is expected to create 400 permanent jobs in the town, which has a population of 20,000.

Meta spokeswoman Melanie Roe said initial construction costs would be around 700 million euros ($795 million) and no date has been set yet for completion.

The 800,000-strong population of Amsterdam are heavy users of data services provided by Meta, yet regional authorities have issued a ban on the construction of further data centres in the city due to strains on its electric grid.

The Dutch Data Centre Association estimates that currently data centres make up about 3 percent of all Dutch electricity usage, but that may rise to 10 percent by 2030. 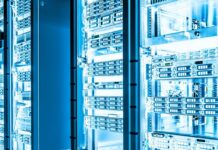