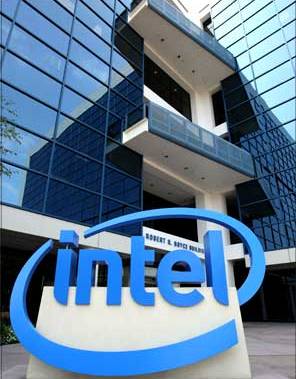 The new initiative is expected to define the future of mega-datacenter designs for the next decade, according to a statement from Intel.

Intel and with Facebook, as part of the collaboration, also unveiled a mechanical prototype built by Quanta Computer that includes Intel’s new photonic rack architecture to show the total cost, design and reliability improvement potential of a disaggregated rack environment.

The new architecture is based on silicon photonics, a new approach to using light (photons) to move huge amounts of data at high speeds with low power over a thin optical fiber rather than using electrical signals over a copper cable.

Businesses with large data centers can significantly reduce capital expenditure by disaggregating or separating compute and storage resources in a server rack. Rack disaggregation refers to the separation of those resources that currently exist in a rack, including compute, storage, networking and power distribution into discrete modules.

“We’re excited about the flexibility that these technologies can bring to hardware and how silicon photonics will enable us to interconnect these resources with less concern about their physical placement,” said Frank Frankovsky, chairman of the Open Compute Foundation and vice president of hardware design at supply chain at Facebook.

By separating critical components from one another, each computer resource can be upgraded on its own cadence without being coupled to the others, according to Intel.

The innovation enables IT managers to replace resource instead of the entire system. This increased serviceability and flexibility drives improved total-cost for infrastructure investments as well as higher levels of resiliency. There are also thermal efficiency opportunities by allowing more optimal component placement within a rack.