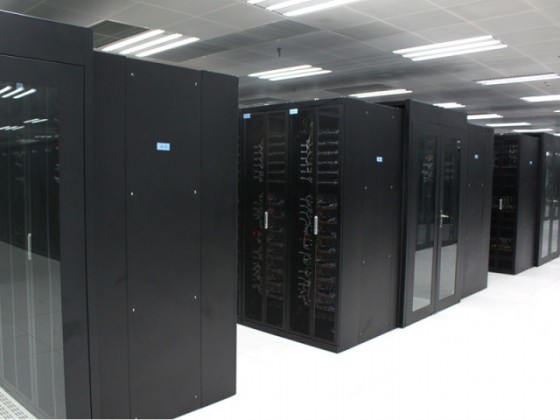 On the back of this, CRISIL expects the industry to log 25-30 percent CAGR to $4.5-5 billion by fiscal 2025. The growth drivers include an exponential surge in data being generated and a growing need for local data storage in line with the government’s thrust on data localisation.

Industry capacity, which stood at ~360MW in fiscal 2020, is expected to expand more than threefold to reach 1,100-1,200 MW by fiscal 2025 on the back of $4-5 billion investments announced over the past three years for both brownfield and greenfield expansion of data center projects.

There is a need to expand capacity for data storage on account of exponential increase in data volume and penetration (~75 percent by fiscal 2025).

This increase in data volume would be supported by: high growth in e-commerce, increase in usage of social media, greater preference for over the top (OTT) platforms, the government’s impetus to the Digital India initiative and rapid digitalisation of services across industries (Industry 4.0 and 5G).

Data localisation norms initiated by the government and regulators, that mandates storage of sensitive data within India, which, in turn, would support development of local data centres, the CRISIL report said.

CRISIL Research expects the shift towards IaaS to continue as rapid adoption of Industry 4.0-led revolution leads to exponential growth in data volume and increases the need for scalability of resources. This growth will be driven by non-regulated sectors. There will be limited adoption from the banking, financial service and insurance (BFSI) sectors due to security and regulatory concerns.

The data centre industry has been largely concentrated in top 4 cities, with Mumbai, Delhi, Bengaluru and Chennai accounting for ~60 percent of total data centre sites and more than 75 percent in terms of IT load capacities.

In terms of IT load capacities, Mumbai alone accounts for over 40 percent of total installed capacity, given the availability of required infrastructure in terms of adequate linkages with global cable landing stations, reliable power supply, broadband connectivity and skilled manpower.

Some state governments already have incentives in place for the data centre industry. For instance, Maharashtra and Telangana are offering incentives in land and electricity along with a special single-window clearance for permissions to set up data centres.

Players have only recently begun gravitating towards setting up data centres in other cities on account of high rental costs and space constraints in top 4 cities.

CRISIL Research expects the share of Top 4 cities to decline marginally in the next five years as lack of space and higher rental costs along with improved infrastructure availability in next rung cities leads to some larger hyperscale data centres being set up in those cities. 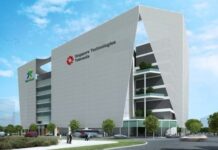 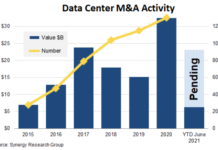 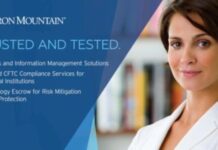