Google CEO Sundar Pichai said in Finland that Google will make an additional investment of 3 billion euros or $3.3 billion over the next two years to expand its European data centers, Reuters reported. 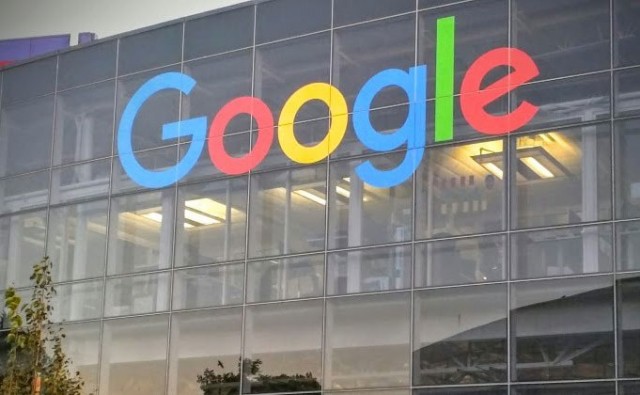 Google bought the site from paper firm Stora Enso in 2009. The location is close to the Russian border and uses seawater from the Gulf of Finland to reduce energy used in cooling, Reuters reported.

Google’s other European data centers are located in the Netherlands, Ireland and Belgium.