However, 3.7 percent projected increase is down 0.7 percent from Gartner’s previous forecast. Gartner revised its forecast mainly due to cuts to the near-term forecast for spending on external storage and the enterprise in the economically troubled EMEA region.

Meanwhile, TechNavio’s analysts forecast the global data center network equipment market to grow at a CAGR of 12.16 percent over the period 2012-2016.

One of the key factors contributing to this market growth is the increasing popularity of cloud services. The global data center network equipment market has been witnessing increasing virtualization in network environments. However, the uncertain global economic conditions could pose a challenge to the growth of this market. 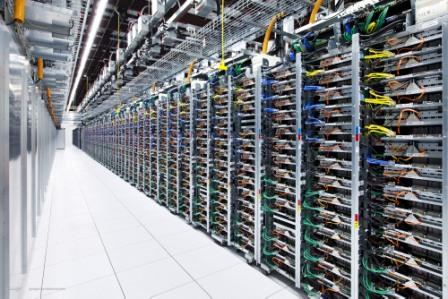 Increasing popularity of cloud services is one of the major drivers in the Global Data Center Network Equipment market. Cloud services are cost-effective and help companies in increasing their productivity. Enterprises are increasingly embracing both public and private cloud computing services.

Gartner on Thursday said the worldwide IT spending is projected to $3.8 trillion in 2013, up 4.1 percent from 2012 spending of $3.6 trillion. Currency effects are less pronounced this quarter with growth in constant dollars forecast at 4 percent for 2013.

Richard Gordon, managing vice president at Gartner, said: “Though the United States did avoid the fiscal cliff, the subsequent sequestration, compounded by the rise of Cyprus’ debt burden, seems to have netted out any benefit, and the fragile business and consumer sentiment throughout much of the world continues.”

TechNavio says virtualization has increased the deployment of multi-core and blade server platforms resulting in consolidation of the storage environment. Virtual networks can be programmed, bonded to workloads, and are scalable to demand.