India’s colocation data centre (DC) capacity is expected to increase from 499 megawatts (MW) IT load in H1 2021 to 1008 MW by 2023. This, in turn, would lead to a requirement of over five million sq. ft of real estate, according to JLL. 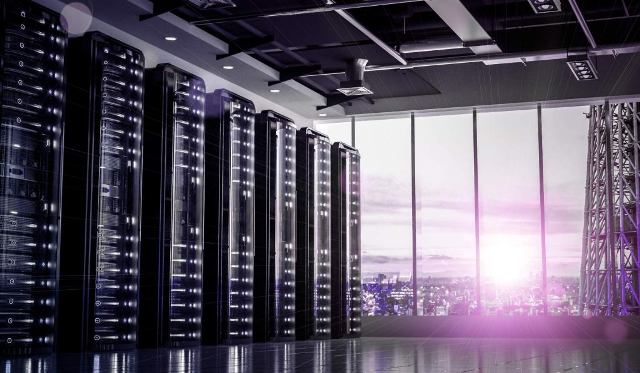 Mumbai and Chennai are expected to be leading DC hubs due to assured power supply, undersea cable landings and large user markets. The approval of the draft Personal Data Protection Bill (PDP) will be a major milestone for India’s colocation DC industry, which largely provides IT infrastructure for storage and computing requirements.

“The colocation industry is expected to benefit from the legislation due to the prerequisite for data storage in the country,” said Rachit Mohan, Head, Data Center Advisory – India, Co-Head, Office Leasing Advisory – Mumbai, JLL.

The Government has outlined the importance of the sector by formulating a Data Centre Park Policy and the creation of four Data Centre Economic Zones that aims to make India the global DC hub.  The draft policy aims to accord “infrastructure” status to the sector bringing in the benefits of availing long-term credit from domestic and international lenders.

“The Reserve Bank of India has issued various directives for financial intermediaries to comply with the localisation provisions. The local storage of digital transactions has already led to an increase in demand for data centres from the BFSI sector,” said Dr Samantak Das, Chief Economist and Head of Research & REIS (India), JLL.

Various states have realised the potential of the industry and have created special provisions for the industry. Maharashtra, Uttar Pradesh, Telangana, and Orissa have dedicated DC policy while West Bengal, Tamil Nadu, Karnataka and Haryana have notified DC Regulations.

Maharashtra is one of the first states to include Data Centers in their Industrial Policy. The State announced integrated Data Centre Policy in 2019. As per the policy, five integrated DC parks would be eligible for financial incentives and duty waivers with minimum investment of INR 1500 crore by the developer company.

Telangana announced initiatives in the Information and Communication Technology policy nearly five years back in 2016. Despite the lack of cable landing stations, the state has provided other incentives like land availability and power at lower cost along with other tax waivers for DC operators.

Uttar Pradesh introduced the DC policy in 2021 intending to set up 250 MW Data Centre industry. The policy has provided subsidies on land procurement, capital and interest rates and non-financial incentives.

The state of Odisha has also provided incentives in form of land fees and electricity subsidy and other financial incentives.

West Bengal, Tamil Nadu, Karnataka and Haryana have announced their draft policies and are expected to be notified into regulations. 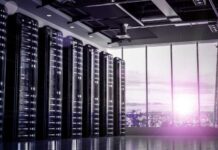 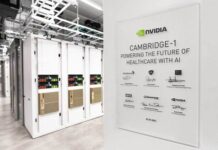