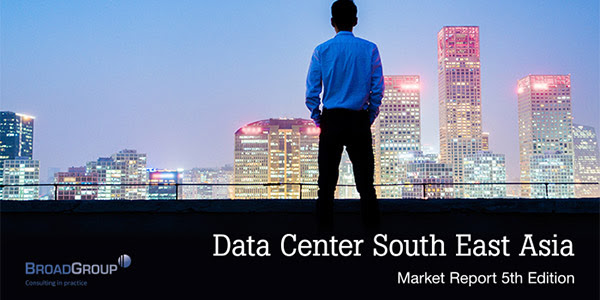 The fifth market report from BroadGroup showed that there are clear signs of shift in competitive landscape of data centers in South East Asian region.

The report which covered 131 operators and 236 facilities, suggests that at least $1.2 billion of new investment is planned over the next 2 years, but this figure excludes any future enterprise investments.

The report estimate the data center market at  $3.4 billion by the end of 2017. It found complexity in the different tempo and evolution of each market.

BroadGroup s also found Singapore still remains an epicenter of cloud and data center activity with a market size exceeding that of the UK (Europe’s largest) and still adding more capacity, before the close of the year.

It also noted aggressive growth plans in Indonesia for space and power, and the readiness and early success of Iskandar across the border from Singapore, propose new alternative data center locations.

The report forecasts Bangkok and nearby areas will see significant growth from its current low base and has the potential to expand into the economies of the Greater Mekong region.