The installation of this system has allowed BLACKIRON to save up to 100 million litres of water waste a year, as traditionally associated with operating a data center of similar size.

With Toronto’s cool temperatures, this translates into free cooling more than 75 percent of the year, allowing BLACKIRON to significantly lower power usage and energy expenses. During the summer, the Liebert DSE utilizes the most efficient variable capacity compressors for operation. 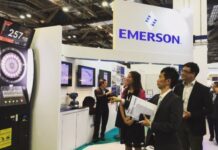 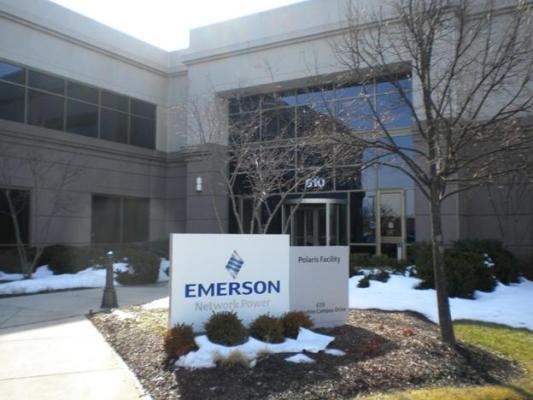 Emerson to acquire Paradigm for $510 million