VMware India has inaugurated its campus in Bangalore.

Representing a total investment of $120 million, the 438,000 square foot facility in South Bangalore will play a major role in VMware’s global growth strategy for the mobile cloud era. The cloud infrastructure company is committed to invest $500 million in India by 2017.

The new campus features a Executive Briefing Center to showcase VMware solutions targeting its customers and partners across Asia Pacific.

VMware CEO Pat Gelsinger said: “Today, India represents a substantial element of our global R+D operations in the U.S., and continues to play an important role in our global growth strategy.” 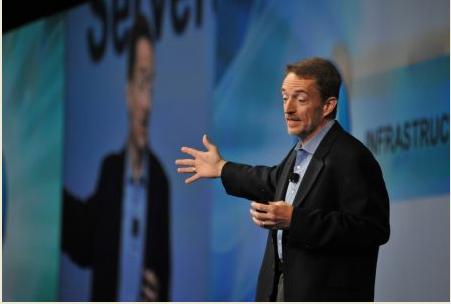 “We plan to grow the R&D team by 20 percent this year to build on our success so far, and also contribute to the government’s Make in India initiative,” Gelsinger said.

VMware’s expanding operations in India are second in size only to those at the company’s Palo Alto headquarters in the U.S.

VMware employs over 3,300 employees in India, a figure expected to grow by more than 16 percent by the end of 2015.