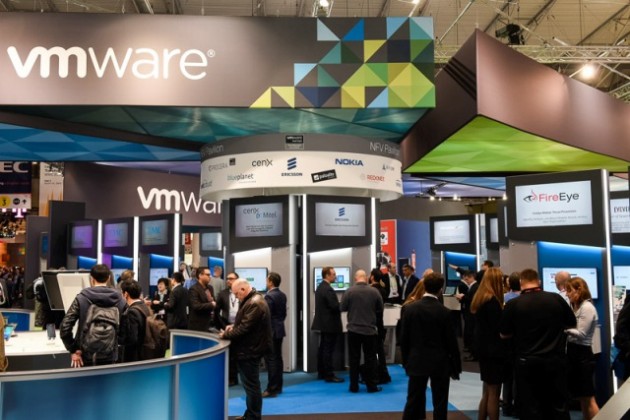 The Broadcom-VMware deal, announced in May, is the second biggest globally so far this year and marks Broadcom’s attempt to diversify its business into enterprise software. The companies are also seeking European Union antitrust approval.

The Competition and Markets Authority (CMA) is inviting comments from interested parties by Dec. 6 to help it with an assessment on whether to formally launch an investigation into the Broadcom-VMware deal.