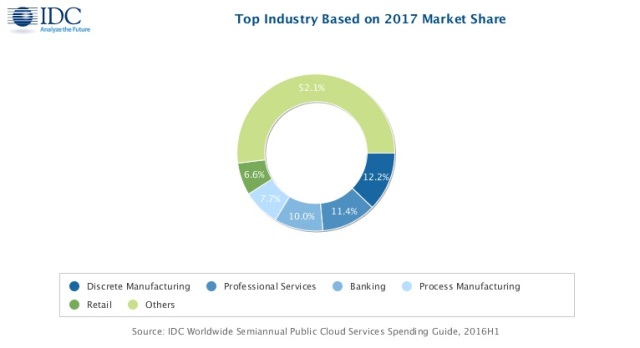 Spending on public Cloud services and infrastructure will grow at 24.4 percent to $122.5 billion in 2017, according to IDC.

Spending on public cloud services and infrastructure will reach $122.5 billion in 2017.

Discrete manufacturing, professional services, and banking will lead the pack in spending on public cloud services in 2017.

Discrete manufacturing, professional services, and banking industries will account for one third of worldwide public cloud services spending, or $41.2 billion.

APeJ and Latin America will experience the fastest spending growth over the forecast period with CAGRs of 28.0 percent and 26.6 percent, respectively. However, seven of the eight regions are forecast to experience CAGRs greater than 20 percent over the next five years with the United States seeing the slowest growth at 19.9 percent. 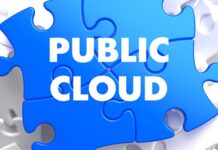 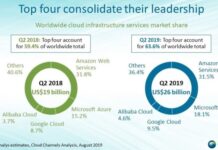 Public cloud spending in India to grow at 25%: Gartner 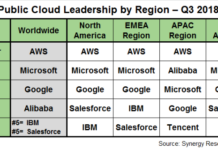