French technology firm OVH is joining hands with Google to build up its capacities in cloud computing. 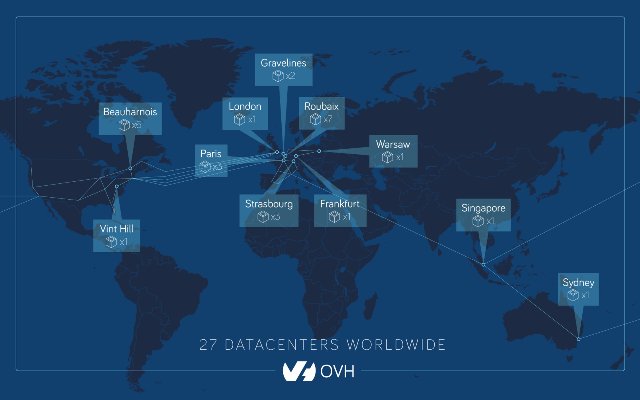 Amazon, Microsoft and Alphabet’s Google dominate the field of data storage worldwide, which has fuelled calls from politicians in Europe for homegrown alternatives to rise to the challenge of becoming credible rivals.

Some have positioned the storage of sensitive corporate and state data as a matter of sovereignty and national security.

OVH and Dassault Systemes are two of the companies in France that have been racing to develop their businesses amid warnings from ministers that Europe was already well behind.

OVH said in a statement that its partnership with Google Cloud would allow it to bring some of the U.S. firm’s technology into services which its teams would operate and run in Europe.

“Listening to our customers, partners and policymakers in Europe, we understand their need for even greater control and autonomy,” Google Cloud’s Chief Executive Thomas Kurian said in the same statement.