Oracle has announced its decision to shift its California-based headquarters to Austin, Texas. Oracle says the flexibility of employee work is the main reason behind the decision, CNBC reported. 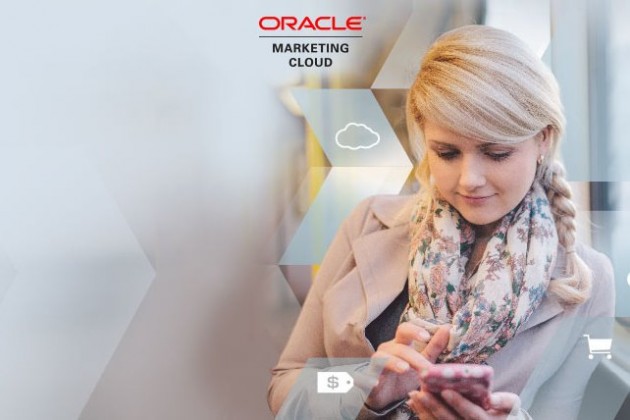 Oracle is implementing a more flexible employee work location policy and has changed its corporate headquarters from Redwood City, California to Austin, Texas. “We believe these moves best position Oracle for growth and provide our personnel with more flexibility about where and how they work,” a company spokesperson told CNBC on Friday.

Oracle will continue to support major hubs for Oracle around the world, including those in the United States such as Redwood City, Austin, Santa Monica, Seattle, Denver, Orlando and Burlington, among others, and we expect to add other locations over time.

Founded in Santa Clara in 1977, the Larry Ellison-led Oracle is one of Silicon Valley’s older success stories.

Oracle website says it has generated $39 billion in revenue in FY20. It has 430,000 customers in 175 countries. Oracle has 20,000 partners across the globe. Oracle has 135,000 employees. Oracle has 10,000 customer support and service specialists, speaking 29 languages and 19,000 implementation consultants.

Several of the buildings on its campus are constructed in the shape of a squat cylinder — a classic symbol in computer systems design for a database.

Hewlett Packard Enterprise (HPE) announced recently that it will move its headquarters from San Jose, California, to Houston, Texas, citing similar reasons of flexibility to its employees. 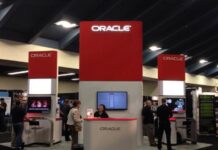 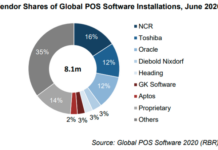