Business software maker Oracle is planning to double its capital spending on the cloud segment to nearly $4 billion in fiscal 2022 to take on rivals including Amazon.com, Microsoft, and Google. 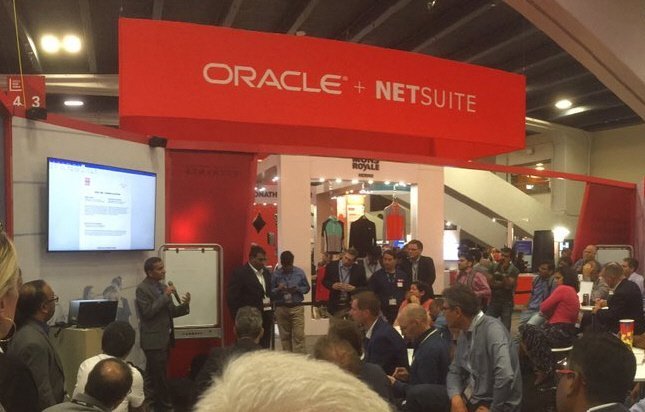 The US-based company has been setting up more data centers to assist businesses as they expand operations, helping it beef up cloud offerings and win high-profile customers such as Zoom Video Communications.

A sample list of customers which purchased Oracle Cloud services during the quarter will be available at www.oracle.com/customers/earnings

“The company still has a lot of work to do and progress to make before they are considered in the same category as the leading cloud infrastructure companies,” said Scott Kressler, analyst at Third Bridge.

“One of Oracle’s biggest issues is how small the company’s revenue growth has been, despite a focus on its cloud solutions.” 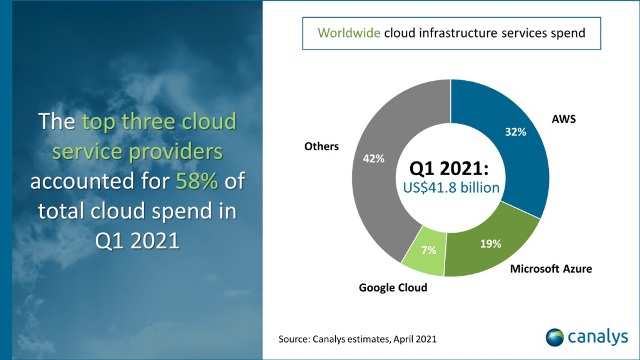 Oracle said it expects current-quarter revenue at its largest unit, cloud services and license support, to grow by 4 percent, which comes to about $7.2 billion, according to Reuters’ calculations.

The company posted adjusted profit of $1.54 per share on revenue of $11.23 billion in the fourth quarter ended May 31.

The Oracle Database once again delivered solid revenue growth in FY21.  “While our Oracle Database business as measured by revenue currently dwarfs our MySQL database business—that is about to change because the latest version of Oracle MySQL has been upgraded to include a revolutionary new ultra-high-performance parallel processing query engine called HeatWave,” Oracle Chairman and CTO Larry Ellison said.

Independent analysts have tested and confirmed that Oracle MySQL with HeatWave runs 10 to 100 times faster than Amazon’s version of MySQL called Aurora. This technological breakthrough is causing several of Amazon’s customers to start moving their Aurora workloads to Oracle MySQL.

How to back up and achieve data backup? 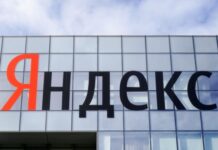 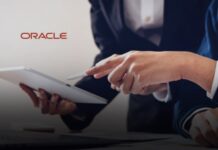