Cloud major Oracle is considering terminating jobs of thousands of workers to save up to $1 billion in cost-cutting measures, The Information reported. 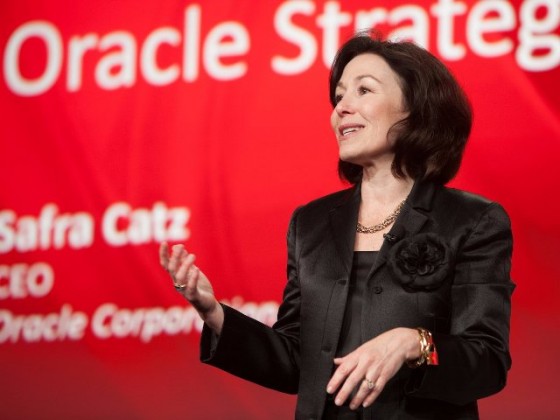 The proposed job cut could disproportionately impact US and Europe-based workers in units such as marketing for software applications that automate customer service and e-commerce functions.

The job cuts were discussed as the company made investments to serve its new client — China-based TikTok owned by ByteDance — which has shifted data of millions of US users on its Cloud servers.

The potential job reduction came as Oracle closed its $28 billion deal to acquire US-based electronic healthcare records firm Cerner. The acquisition brought in about 28,000 Cerner employees, according to the company’s website.