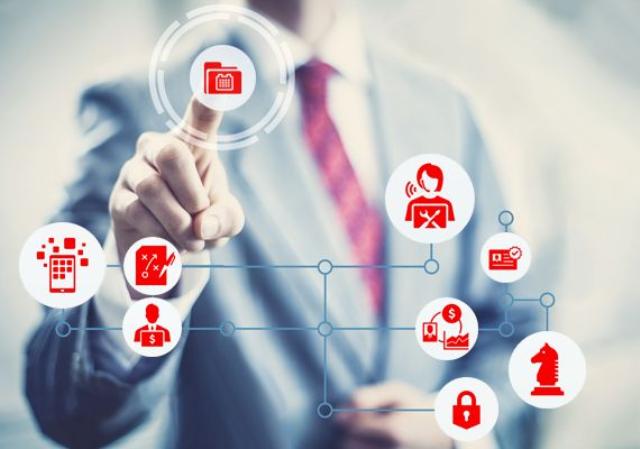 Additional second regions will open in Abu Dhabi (U.A.E.), Saudi Arabia, France, Israel, and Chile. Oracle plans to have at least 44 cloud regions by the end of 2022.