Oracle said the San Francisco engineering center will be used for public cloud product development with a special focus on next-generation platforms and infrastructure.

The company is also expanding in Berkeley. 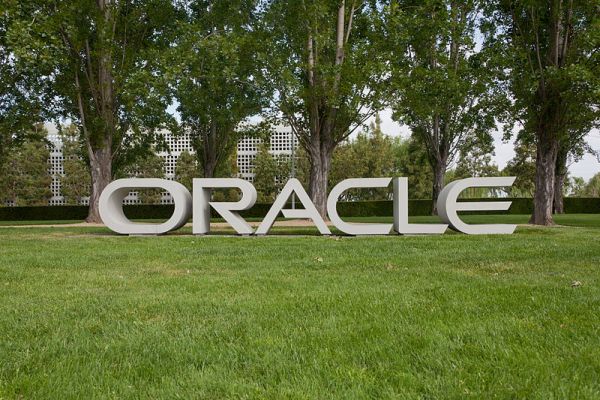 This week, Oracle is hosting HackerX events in San Francisco and Santa Clara to offer interview and networking opportunities with Oracle recruiters and Oracle executives. 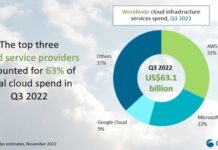