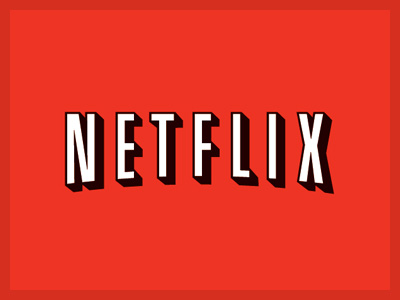 “The ability to leverage SSD-backed instances which provide tens of thousands of IOPS will significantly increase the performance of our Cassandra clusters and overall service capability,” said Adrian Cockcroft, director, Architecture at Netflix.

These instances are capable of delivering in excess of 120,000 read input and output operations (IOPS) and over 80,000 write IOPS, making them suited for transaction processing, time series analysis, and mobile and streaming applications that require low latency access to storage systems that can deliver tens of thousands of IOPS.

Amazon claims that these new instances are a more efficient and cost effective way to run high I/O applications and another example of our roadmap being shaped by our customers—as this has been a top request from customers over the last few months.

10gen is the company behind MongoDB, leading development and providing commercial services for the open source NoSQL database.

“Many of our customers require large amounts of low latency I/O. Our users have been awaiting availability of SSD-backed Amazon EC2 instances that can deliver tens of thousands of IOPS. This type of I/O capability will make customer applications run even more efficiently on AWS. Our largest customers running in AWS are particularly eager to be able to take advantage of SSDs with their much lower latencies and greater I/O capacity,” said Max Schireson, president at 10gen.