Mitel has tapped the billing and OSS support from IDI Billing Solutions – that will run on Microsoft’s Microsoft Azure platform – for its operations in the UK, supporting EMEA region.

In a statement, IDI said its cloud-based CostGuard billing and OSS solution will run on Microsoft’s Microsoft Azure platform to support the regional launch. 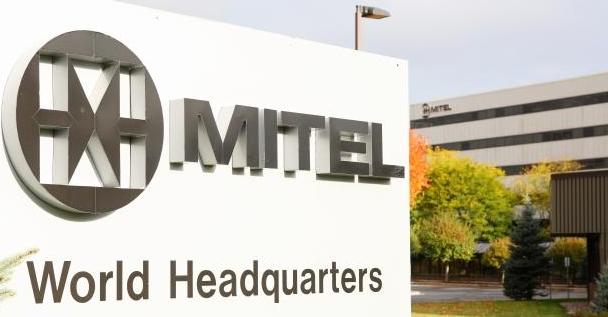 Mitel has chosen IDI’s CostGuard billing and OSS solution to manage its back office needs. IDI said CostGuard will be hosted in local data centers on Microsoft Azure to provide security, to respect data sovereignty issues, and to enable a rollout as Mitel adds new markets.

Mitel will utilize CostGuard’s workflow capabilities to track and automate orders and create market-specific products and services for the U.K. roll outs. CostGuard’s support of both Mitel’s North American and European businesses will help ensure a consistent picture of key performance metrics.

“The combination of CostGuard and Microsoft Azure gives us the ability to deliver a better communications solution with the reliability, flexibility and efficiency that is so crucial in today’s wholesale communications space,” said Jon Brinton, executive vice president and general manager Global Cloud at Mitel. 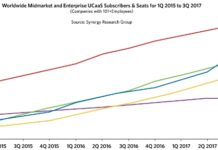 Mitel to buy Polycom for $1.96 billion