Microsoft and Google have revealed their revenue from Cloud business during the July-September quarter of 2021. 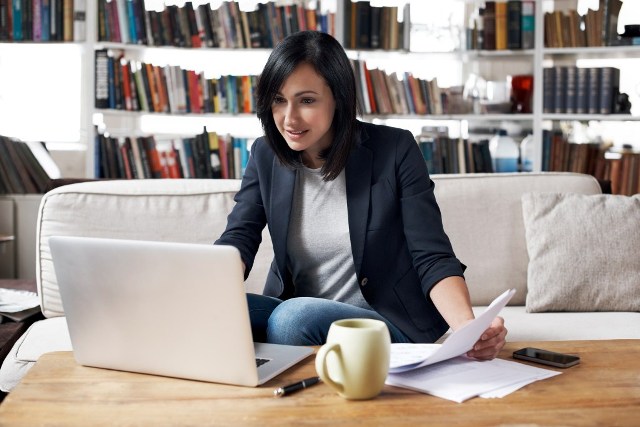 Azure’s growth rate is the best direct measure of competition with rivals such as AWS and Google Cloud as Microsoft does not break out revenue from the cloud-computing unit.

Satya Nadella, chairman and chief executive officer of Microsoft, said: “The Microsoft Cloud delivers the end-to-end platforms and tools organizations need to navigate this time of transition and change.”

Microsoft’s revenue from selling Windows to PC makers grew 10 percent year over year, beating the overall PC market, which only grew 3.9 percent over the same period because of supply constraints, according to data from IDC.

Hood said that the company was able to outperform in the PC market because of its strength in selling licenses for Windows destined for corporate customers, where it gets more revenue per license and has better market share. 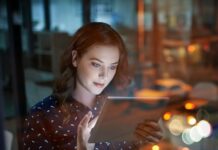