Microsoft, which had been fined 1.6 billion euros ($1.7 billion) by EU antitrust regulators, will revise its licensing terms and allow cloud service providers to better compete in response to complaints from European vendors. 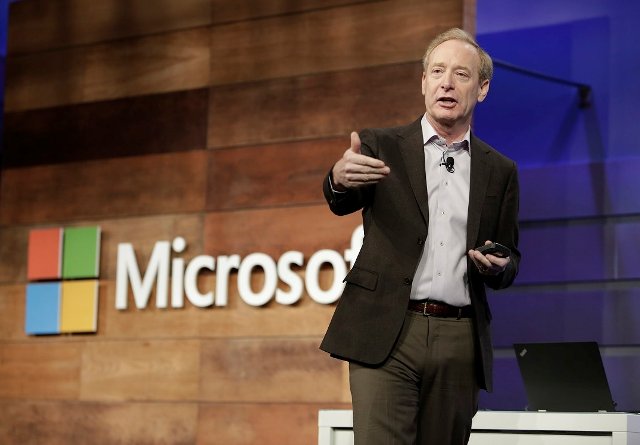 Microsoft is the second largest Cloud provider behind Amazon Web Services (AWS) but ahead of Google Cloud.

Microsoft President Brad Smith said on Wednesday that the company was taking the first step but not the last to address the concerns at a conference organized by think tank Bruegel in Brussels.

Microsoft wants to listen and act on the complaints, Brad Smith said.

“It really starts by giving more options to European cloud providers. If there’s a company that has a data center but wants to run solutions in its cloud PBX data center, we’re creating more options for them to do so with our software, because that’s what they’ve been asking for,” Brad Smith said. 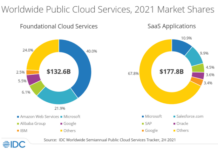 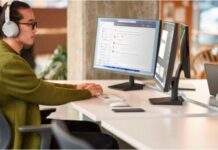