Microsoft announced its cloud deal with Sony for using Microsoft’s cloud for streaming games and media. 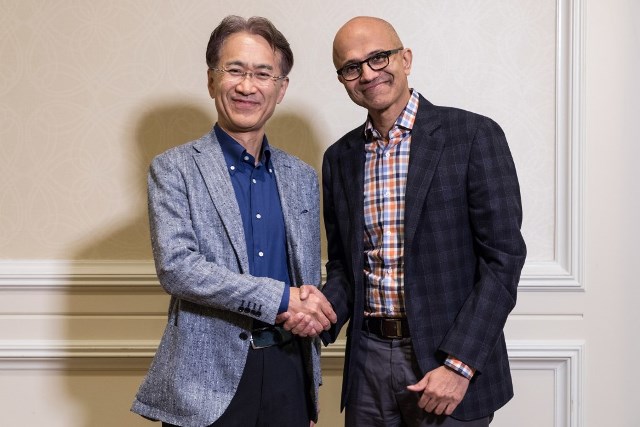 Microsoft and Sony would also work together to develop new image sensors. The deal is in its early stages, with many specifics yet to be determined, Reuters reported.

“For many years, Microsoft has been a key business partner for us, though of course the two companies have also been competing in some areas,” Sony Chief Executive Kenichiro Yoshida said in a statement.

Amazon has also jumped into the gaming market, offering game makers new technology tools, and with its nearly $1 billion acquisition of Twitch, a major destination for gamers to watch other players competing in the e-sports market.

Japan’s Sony is also a major supplier of camera chips for smart phones and other devices. Sony and Microsoft said they will potentially develop new image sensor chips that use Microsoft’s artificial intelligence technology for business customers. The two companies did not specify how the chips would be used.

Sony and Microsoft said they would explore how to use Microsoft’s AI tools in Sony’s consumer products to provide intuitive and user-friendly AI experiences.

“Sony has always been a leader in both entertainment and technology, and the collaboration we announced today builds on this history of innovation,” Microsoft Chief Executive Satya Nadella said in a statement. 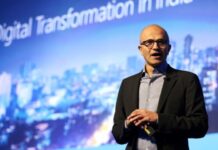