Private-equity firms KKR & Co and Clayton Dubilier & Rice are nearing a deal to take Cloudera private at a valuation of $5.3 billion, Bloomberg News reported on Monday. 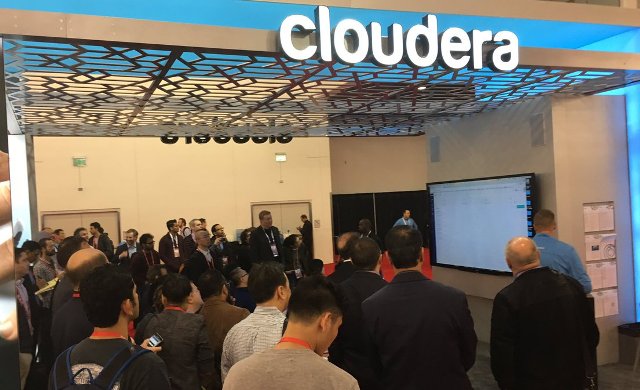 The private-equity giants finalized the deal on Tuesday to acquire the software firm at $16 a share, or about a 24 percent premium to its previous close.

Cloudera, which has activist investor Carl Icahn as its largest shareholder, has explored a sale since mid-2020 after receiving takeover interest.

The Wall Street Journal had earlier reported about the deal talks. 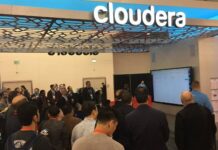 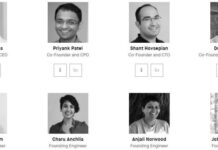 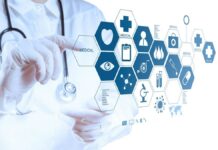