The Indian Army plans to use e-governance widely and has an ambitious plan for a cloud database which can store all unclassified information about soldiers. 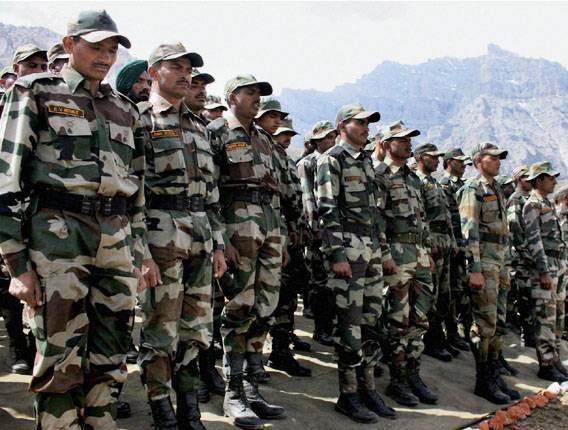 “Things like certificates and other information about soldiers can be saved in a cloud. This will be accessible from any place and save time,” army sources said Tuesday.

This is part of the army’s ambitious plan to connect soldiers through an internal network of optical fibres.

“The army data network is a backbone which provides each unit of the army a digital data capability,” an army official said on condition of anonymity.

Computer training programmes for soldiers have been on for long, and this will make the soldiers tech-savvy.

This comes as Prime Minister Narendra Modi last year called for a ‘Digital Armed Force’ and asked the defence forces to give serious thought to upgrading technological skills.

Army Chief Gen. Dalbir Singh, during the Army Day parade this year, acknowledged the emergence of cyberspace as the new domain of warfare and the constant threat emerging out of it.

He also stressed the need of a robust cyber defence architecture to protect the networks.