IBM’s 12 new Cloud centers in Frankfurt, Mexico City and Tokyo, and nine more centers through a partnership with Equinix in Australia, France, Japan, Singapore, The Netherlands and the US. 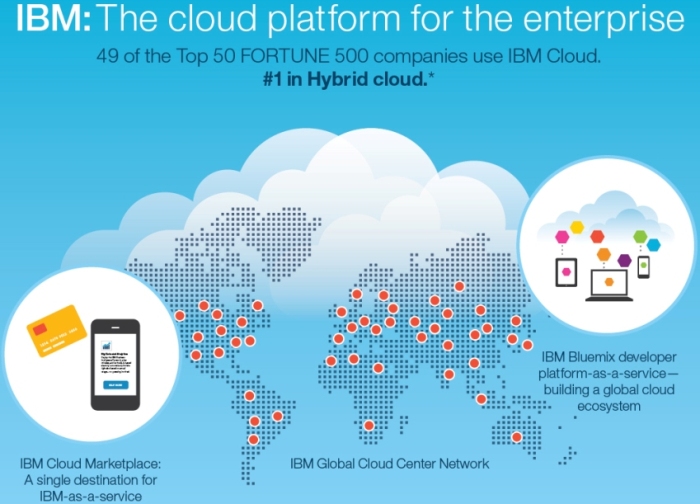 IBM will be targeting customers for hybrid Cloud deployment.

IT market research agency Gartner says nearly half of enterprises will have a hybrid cloud deployed by 2017.

IBM estimates about 100 nations and territories have adopted laws that dictate how governments and private enterprises handle personal data.

Since the start of November, IBM has announced more than $4 billion worth of cloud agreements with major enterprises including Lufthansa in Germany, ABN AMRO in the Netherlands, WPP in the UK, Woox Innovations in Hong Kong, Dow Water and Thomson Reuters.

Jim Comfort, general manager, IBM Cloud Services, said: “Everything IBM does is designed to help companies transition to the cloud in a responsible way at a pace that best fits their business model and industry.   Just as we helped major organizations transform in each preceding era of IT, IBM now serves as the cloud platform for the enterprise.”