The hybrid technology and investments will tackle the biggest challenges enterprises face as they adopt cloud and integrate existing applications, data and services across a multiple of traditional systems and clouds.

IBM will deliver a series of technology and services that will extend clients’ control, visibility, security and governance in a hybrid cloud environment similar to what clients have done in their private cloud and traditional IT systems. IBM will provide increased data portability across environments and make it easier for developers to work across cloud and non-cloud environments. 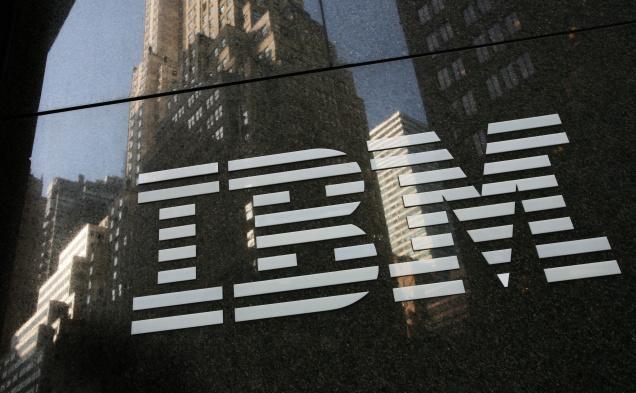 IBM revealed it is now dedicating the talents of more than half of its cloud development team to hybrid cloud innovations. More than 65 percent of enterprise IT organizations will commit to hybrid cloud technologies before 2016.

IBM cloud provides the security, control and visibility and provides the flexibility to run critical applications and processors in an environment that mirrors existing controls.

The firm announced its plan to build out SoftLayer’s computing capacity with the addition of new cloud centers in Sydney and Montreal.

Businesses are struggling with incorporating, managing and gaining insights into processes and data, companies are struggling to gain value in the data being generated in today’s digital revolution as according to International Data Corporation, 80 percent of new cloud applications are predicted to be big data intensive.

IBM has also announced the general availability of the Watson Personality Insights service which allows developers to integrate new capabilities to analyze trends and patterns.