IBM announced the appointment of former Bank of America Corp technology executive Howard Boville as head of its cloud business, as Arvind Krishna takes over from long-time chief Ginni Rometty. 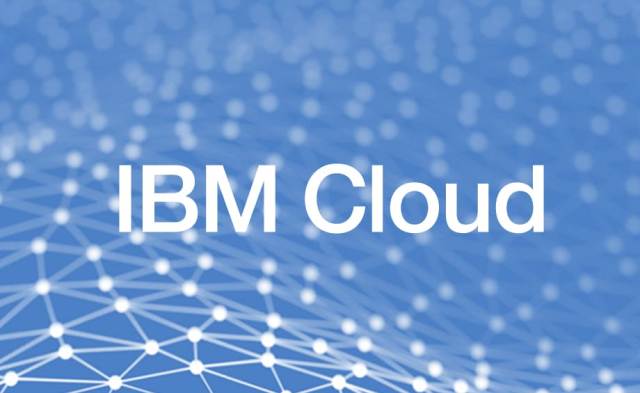 Howard Boville, as chief technology officer of Bank of America, was responsible for building and running the second largest U.S. bank’s cloud services.

IBM said in November it had created a financial services-specific cloud technology in collaboration with Bank of America.

Arvind Krishna, the key architect of IBM’s $34 billion Red Hat acquisition last year, made the announcements in a letter to employees as he took charge on Monday.