Google is set to buy Looker, a big-data analytics company, for $2.6 billion in cash, as part of the strategy to enhance its Cloud revenue. 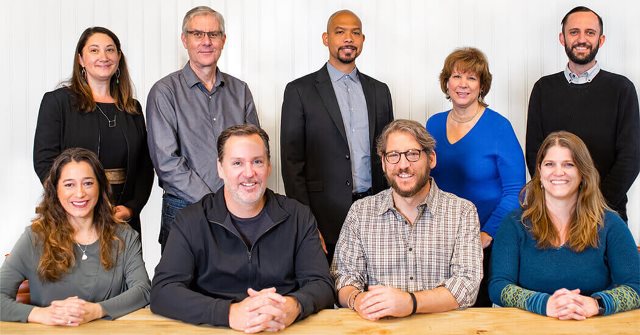 This is the first major acquisition for new Google Cloud CEO Thomas Kurian, who joined the company in November 2018 from Oracle, Reuters reported.

It will be Google’s biggest acquisition since it bought smart home company Nest, another Alphabet-funded company, for $3.2 billion in 2014, CNBC reported.

Google and Looker share more than 350 customers, including BuzzFeed, Hearst and Yahoo, Google said in a statement.

Over 1,700 companies such as Sony, Amazon, The Economist, IBM, Spotify, Etsy, Lyft and Kickstarter are some of the customers of Looker, the Looker website said.

Looker provides a visualization tool that helps customers spot trends and draw other lessons from their data. Looker competes with tools such as Tableau and Microsoft’s Power BI.

“This is a true built-for-cloud visualization tool, and it signals Google Cloud is serious about making acquisitions,” said Ray Wang, a cloud industry analyst at Constellation Research.

Looker in December 2018 announced it closed a Series E financing round of $103 million led by Premji Invest, with new investment from Cross Creek Advisors and participation from Looker’s current investors.

Google Cloud has been trying to gain market share from industry leader Amazon Web Services (AWS), which reported $7.7 billion in revenue for the last quarter.

Google does not break out revenue for its cloud business, but has said it brings in more than $1 billion per quarter between its public cloud and cloud apps.

Google had 7.6 percent of the cloud infrastructure market share at the end of 2018 compared to 13.7 percent for Microsoft and 32 percent for Amazon, according to a report from research firm Canalys. 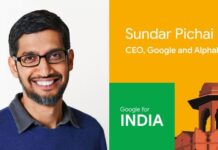