Google announced to establish a Google Cloud region in South Africa — its first on the continent. 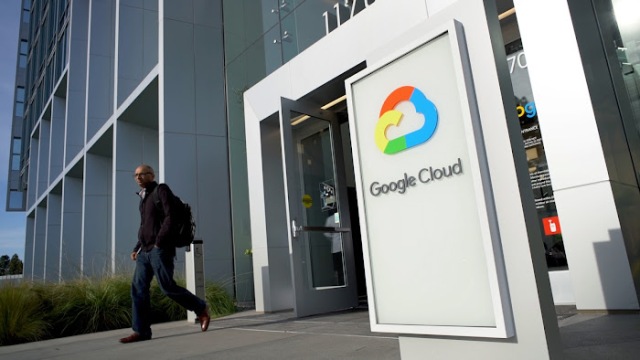 Last year, Alphabet and Google CEO Sundar Pichai announced that Google would invest $1 billion in Africa over the next five years to support initiatives, from improved connectivity to investment in startups, to help boost Africa’s digital transformation.

According to research by AlphaBeta Economics for Google Cloud, the South Africa cloud region will contribute more than a cumulative $2.1 billion to the country’s GDP, and will support the creation of more than 40,000 jobs by 2030.

Google said it is expanding its network through the Equiano subsea cable and building Dedicated Cloud Interconnect sites in Johannesburg, Cape Town, Lagos and Nairobi. 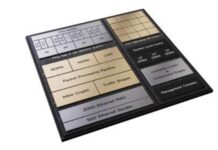