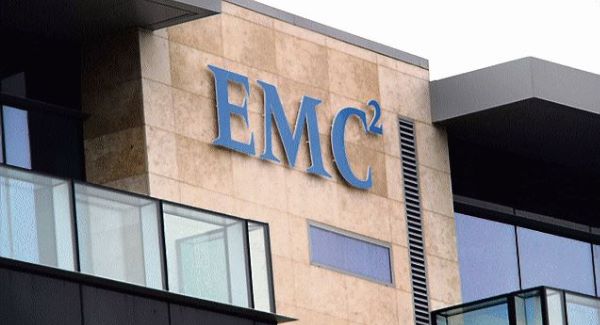 EMC Corporation announced the latest projects in a series of open source contributions under the EMC {code}.

The new version is named as REX-Ray 0.4. This release includes architecture updates to REX-Ray designed to ensure flexibility when deploying and centrally controlling containers.

As an open source project, EMC said, new features and functionality will continue to be added to REX-Ray.

Both open source frameworks are available on GitHub. 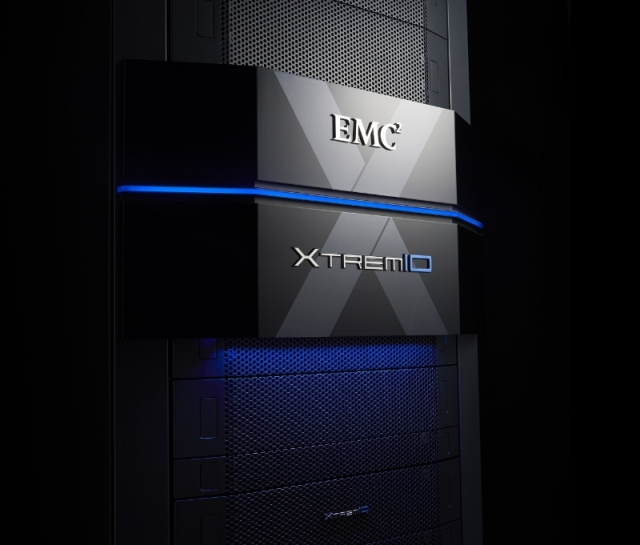