CenturyLink has launched its Cloud services — through one of its data centers in Singapore — in Asia Pacific.

CenturyLink’s public cloud platform is available in countries such as the United States, United Kingdom, Canada and Germany. 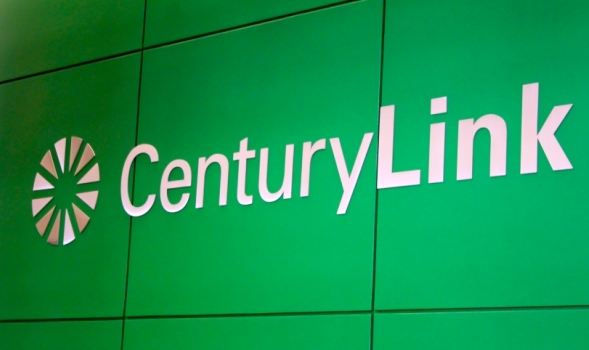 Frost & Sullivan says enterprises across the Asia-Pacific region spent almost $6.6 billion on public cloud services in 2014, an increase of 38 percent from 2013.

Cloud spending will exceed $20 billion in 2018, driven by factors such as an increasing openness to outsource workloads to cloud, greater collaboration between business and technology decision makers in the procurement of IT, and the availability of more mature cloud offerings in the market, according to Frost & Sullivan.

Recently, CenturyLink expanded its managed hosting services into China and made its new Private Cloud service available in all 58 of its global data centers. 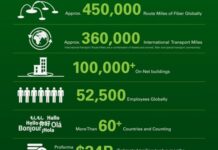