Amazon said its cloud-computing division Amazon Web Services (AWS) posted 33 percent increase in its revenue to $19.7 billion in the second quarter of 2022.

AWS has generated operating income of $5.71 billion in Q2.

Amazon CFO Brian Olsavsky said on an analyst call that a downturn in 2008 resulted in companies choosing to use Amazon’s cloud services rather than build their own data centers, giving AWS a boost. 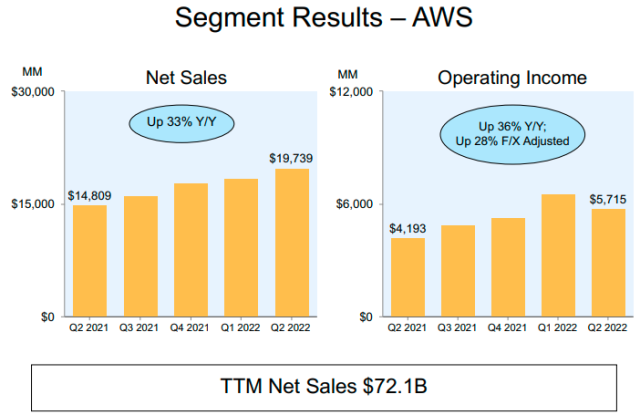 Rival Microsoft said earlier this week that its fiscal-year revenue would jump on demand for its cloud services. 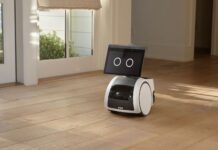